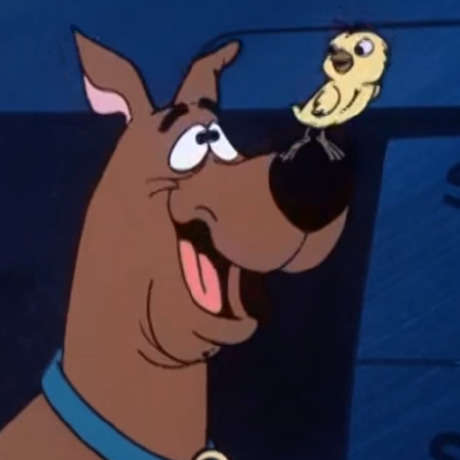 AWS SSO implements OpenID Connect device code authentication, leaving it vulnerable to device code phishing. This is the form of authentication you’ll encounter when interfacing with AWS SSO from a CLI. An attacker who knows the AWS SSO URL of the victim organization can initiate the flow, and just needs to convince an authenticated user to accept the associated prompt. At this point the attacker can retrieve an SSO access token, valid for 8 hours.

As Matthew Garrett puts it:

But what if there was a mechanism for an attacker to direct a user to a legitimate login page, resulting in a happy WebAuthn flow, and obtain valid credentials for that user anyway? This seems like the lead-in to someone saying “The Aristocrats”, but unfortunately it’s (a) real, (b) RFC-defined, and (c) implemented in a whole bunch of places that handle sensitive credentials. The villain of this piece is RFC 8628, and while it exists for good reasons it can be used in a whole bunch of ways that have unfortunate security consequences.

Christophe Tafani-Dereeper published the canonical deep dive on SSO Device Code Authentication Phishing in his June 2021 blog post: Phishing for AWS credentials via AWS SSO device code authentication. I highly recommend reading his post for the core context (and actionable details on protection), before reading the rest of my thoughts!

Sebastian Mora followed up in February 2022 with his own post on AWS SSO Phishing and the release of awsssome_phish, a tool automating this approach.

In November 2022, Matthew Garrett revisited this attack in “Making unphishable 2FA phishable”, where he takes pains to highlight a few possible, more secure alternatives AWS could offer in lieu of the current flow.

What Should AWS Do?

AWS’ implementation is, to the best of my knowledge, RFC-compliant. This post does not contain any vulnerabilities in AWS. However, it seeks to highlight opportunities for increased security on AWS’ side of the shared responsibility model.

The community of AWS Security practitioners has been raising these concerns, both publicly and directly to AWS, for years.

At some point after Christophe’s blog post, AWS changed the Device Authentication Confirmation Prompt - in what appears to be an attempt at better aligning to the RFC’s guideline (“RECOMMENDED to inform the user that they are authorizing a device during the user-interaction step”).

There are a number of other potential hardening measures AWS could pursue. Before enumerating them, it’s important to note that there are likely numerous business, organizational, and technical constraints around this system that I am not privy to. Changing any authentication scheme with this much adoption is always challenging. However, it is still incumbent on AWS to provide customers a secure platform, and AWS SSO’ device code authentication flow is a place where, I feel, they are failing at Job One.

All three of these controls should be viable to implement as extensions of the existing feature without any disruption of customer usage.

What Could AWS Do?

What Can You Do?

Do you think AWS is doing enough to hold up their end of the shared responsibility model? Would you like to see any of these controls added to the AWS SSO device code authentication flow? Let your TAM know!

You can also see the prevention and detection recommendations in AWS Phishing: Four Ways or Christophe’s original blog post.

Every couple years I find myself needing to brush up on the risks and threat model of AWS Lambda.

I’m a bit obsessed with the real world threats against cloud-native environments.

🔗 Datadog Security Labs: A retrospective on public cloud breaches of 2022, with Rami McCarthy and Houston Hopkins

A retrospective on 2022 in public cloud breaches, featuring thoughts from a conversation with Houston Hopkins and me.